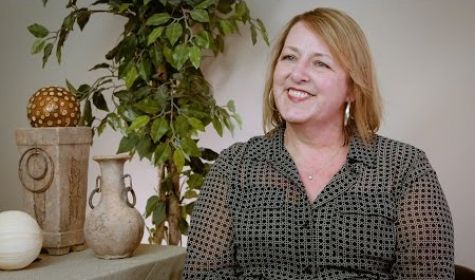 Several years ago, I was Friday night, 11:30 at night, and I was eating a frozen chocolate goo-goo cluster. My tooth broke and came out underneath my crown, this tooth right here. I had no tooth. I called him on Friday night at 11:30. He met me in the office 10 o’clock Saturday morning and he fixed it until I could get the tooth pulled. Then he put an implant in. It doesn’t matter when it is. He was available and took care of it and made it work. It was the best treatment. I went with the implant instead of the bridge. It was a good choice. I’m very happy with it 13 years later. I think it’s been 13 years. Neither one of us could really remember which tooth it is. You need to go see John Hastings. He is the best dentist. He’s just, he knows what he’s talking about. He’s not going to steer you in the wrong direction. You can trust what he says.