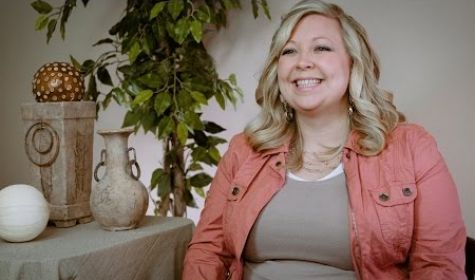 I had a cavity that had been filled from a different dentist that hadn’t been cleaned out properly so the tooth continued to decay underneath the filling, which required a root canal and a crown to be put on the tooth. Super easy. I just, a couple of weeks ago actually, got another crown. It’s great now because they make the crowns in-house. In one day, I came in. I had a tooth that had more filling than a tooth should have. Dr. Hastings was concerned of the potential that the tooth would break. He suggested that I have the filling removed and a crown put on the tooth. In just a couple of hours, I came in, had the tooth worked on, went over, had my cleaning, and then went back and the crown had been prepared. They put it on and I left. It was super quick, super convenient.
Since coming to Times Square Dental, I’ve referred several family and friends to Dr. Hastings and everyone has been super pleased with not only Dr. Hastings but his hygienist and assistants, and the ladies up front. It’s kind of a family atmosphere. A lot of the people have been here for at least 10 years since I’ve been coming here. Everyone’s super kind and gentle. They have a good time though, too. They like to have fun. As fun as going to the dentist can be, they make it as fun as possible or enjoyable as possible.